Why should I apply to the Countdown Improv Festival?

Because it’s the best damn improv festival in the country.

More specific, you say? Sure! The Countdown Improv Festival is a truly performer-focused festival, and our main goal is ensuring that our performers have a good show and a great time. Founders Justin Peters and Kelly Buttermore are veteran touring improvisers who’ve attended dozens of festivals; in creating the Countdown Improv Festival, they vowed to make it the sort of festival that they themselves would want to attend. We are committed to diversity, equality, and ensuring that our festival represents and reflects the community it serves.

All performers get free T-shirts, free standby admission to shows, carefully curated swag bags with plenty of local flavor, and free beer, wine, soft drinks, and food in the green rooms. The festival is covered in all the major local media outlets, and the shows routinely sell out. Kelly and Justin will pick you up from the airport, greet you by name, introduce your show personally, and give you everything you need to succeed while at the festival. We do not have headliners and we do not stratify our participants; we welcome and value every performer on the bill. From the moment you arrive in Tampa to the moment you leave, you will feel appreciated, encouraged, and empowered to do your best work.

What’s more, the festival is located in the Ybor City neighborhood of Tampa, which is honestly one of the coolest and most interesting neighborhoods in the United States. The historical center of Cuban emigré culture in the Tampa Bay region, Ybor City is home to dozens of coffee shops, cigar factories, bars, restaurants, and stray roosters.

Local highlights include the century-old Columbia Restaurant, the world-famous Cuban bread at La Segunda Bakery, the Cuban sandwiches at La Tropicana and the West Tampa Sandwich Shop, the craft beer and Cajun food at Zydeco Brew Werks, the thick Cuban coffee at the redolent King Corona Cigars Bar and Cafe, the skate-punk aesthetic of our festival partner The Bricks, and so much more. There’s also an escape room nearby, as well as a Scientology center, if you’re into those things.

In conclusion, come join us! We really believe that this is one of the best festivals in the world, and we’re eager to have you experience it for yourselves.

Who is behind this festival?

The festival is a production of New York City’s Countdown Theater, a pop-up comedy space devoted to celebrating and creating memorable, ephemeral theatrical experiences. The individuals behind both Countdown Theater and the Countdown Improv Festival are the New York-based comedians Kelly Buttermore and Justin Peters, who perform together as the improv duo From Justin to Kelly.

If you’re based in New York, why produce a festival in Tampa?

Where is the festival taking place?

The festival is taking place at the HCC Ybor Studio Theatre, on the campus of the Ybor City branch of Hillsborough Community College, in the Ybor City neighborhood of Tampa, Florida. The studio theatre is a professional-caliber black box theater that seats around 70 people. There are multiple dressing rooms and green rooms. The theater is located inside the Ybor Performing Arts Building on the corner of E. Palm Ave. and N. 15th St.

When is the festival?

Will there be improv workshops open to the public?

Can performers watch shows for free, or do they have to purchase tickets?

All performers and instructors receive free space-available admission to shows, meaning that they can get into shows for free if space remains in the theater after all paying customers have been seated.

Will there be after-parties?

Definitely. (There may even be after-after-parties.) On August 15 and 16, we will be going to The Bricks, a very cool bar and restaurant that is just a couple of blocks from the theater. On August 17, we’ll be going to Zydeco Brew Werks, which is a little bit farther away, but which, trust us, is worth the walk.

Do Countdown Improv Festival performers have to pay for bottled water? 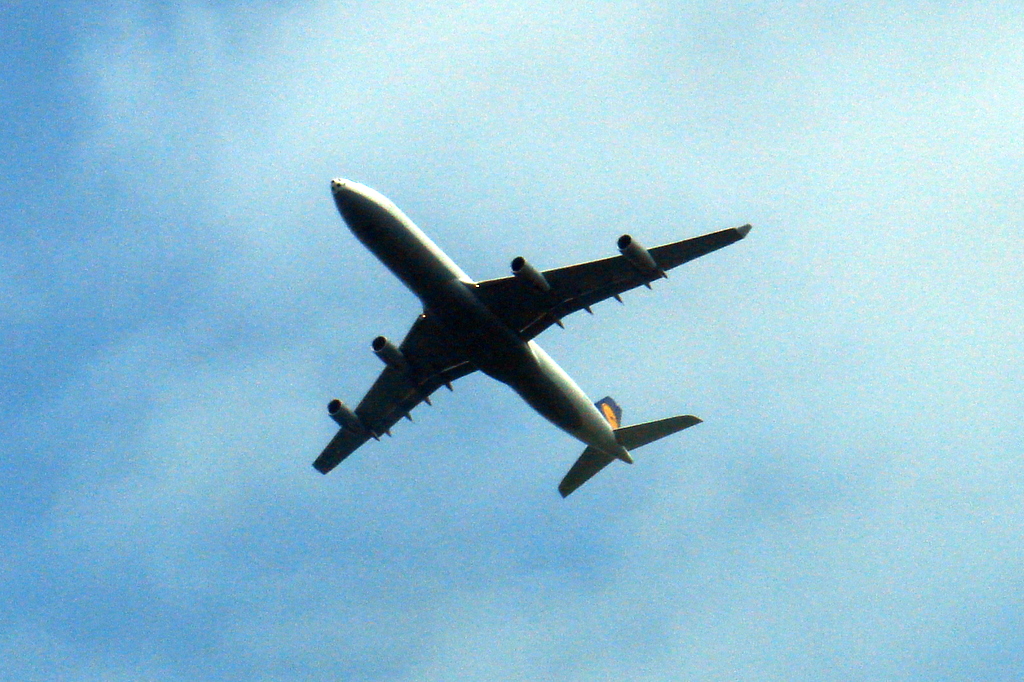 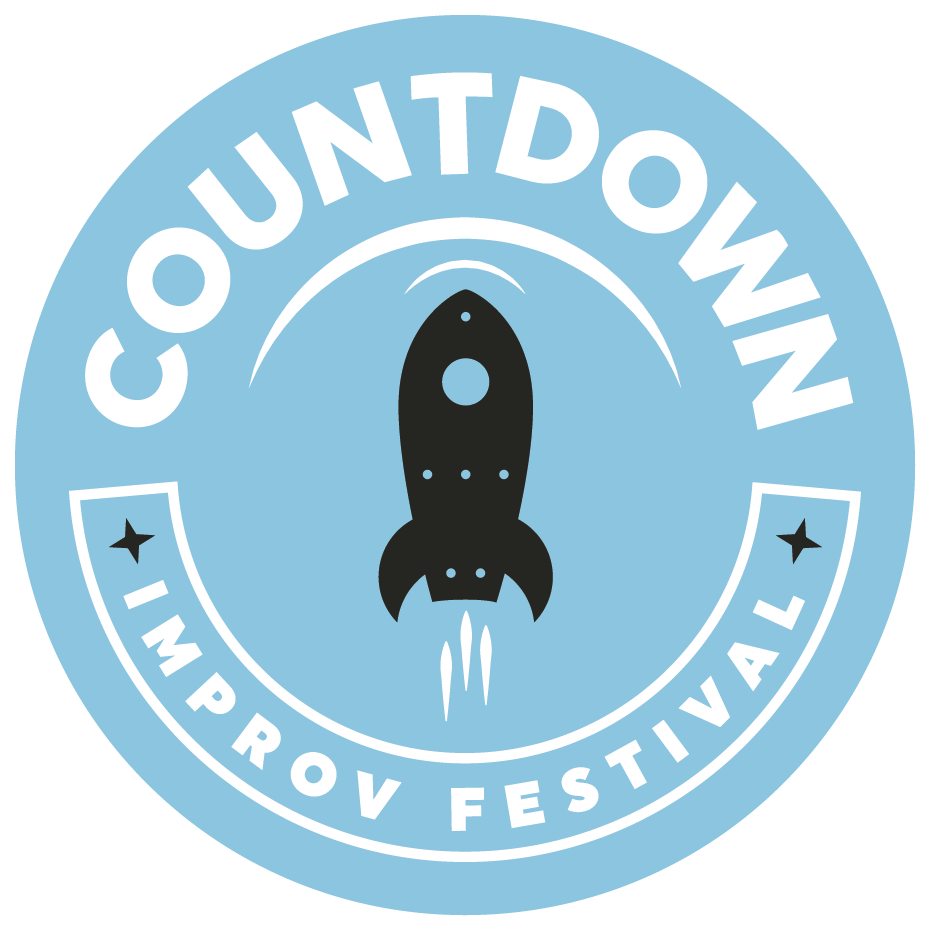 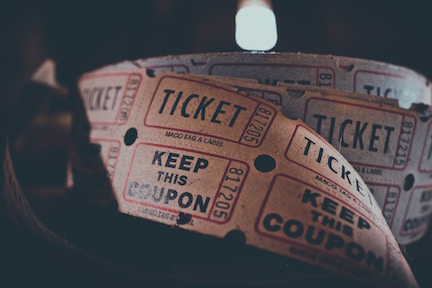